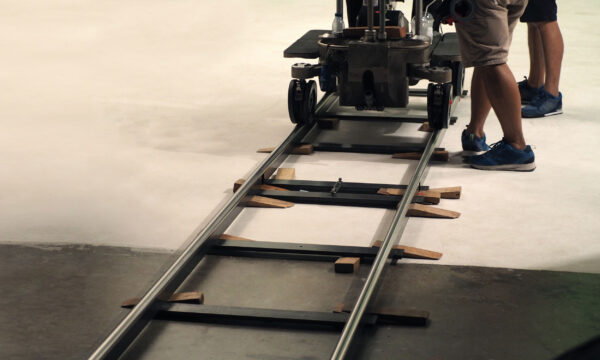 It’s amazing how quickly the Georgia Film industry has grown. With $9.5 billion in economic impact over the last year, we still don’t appear to be at capacity. There are currently about 50 sound stages being used around northern Georgia with another 50 that may be up by the end of the year. Studios include EUE/Screen Gems, Blackhall, Tyler Perry, Pinewood, Triple Horse, and AMC. The production companies from California, New York and elsewhere are definitely responding to the attractive tax credits offered by the state.

While driving down Peachtree Street the other day, I saw a rolling production set with a Porsche set on top of a flat bed truck with a massive camera pointed into the vehicle. It’s really an exciting time for the area.

If you’re in film development and are looking for a good production company, visit Georgia Film Production. They’ve created several independent films and have a great team that can handle small to larger size projects. And they have the best film equipment around.

Their site has several examples of their work. The best way to contact is to go to their contact page and share some information about your film project. They’ll get back to you – https://www.georgiafilmproduction.com/